CIity of Patras & The University Campus

Patras, the capital city of the Prefecture of Achaia and of the Region of Western Greece, is located in the NW Peloponnese; it has a population of a quarter of a million and is linked with all the major cities of Greece and Europe via land, sea and air.

The University of Patras which is the third Higher Educational Institution in the country in terms of student number, academic departments and personnel, has planned and built within the University Campus the Conference and Cultural Centre (C.C.C.) aiming at contributing towards a better and more effective organisation and management of scientific and other conferences, as well as towards the further cultural development of the greater region of Western Greece.

The Conference and Cultural Center is an autonomous meeting and exhibition complex of spaces. It is built in a 6 acre area, in two levels, in a total surface area of 9.300 sqm and may host up to 2000 participants. 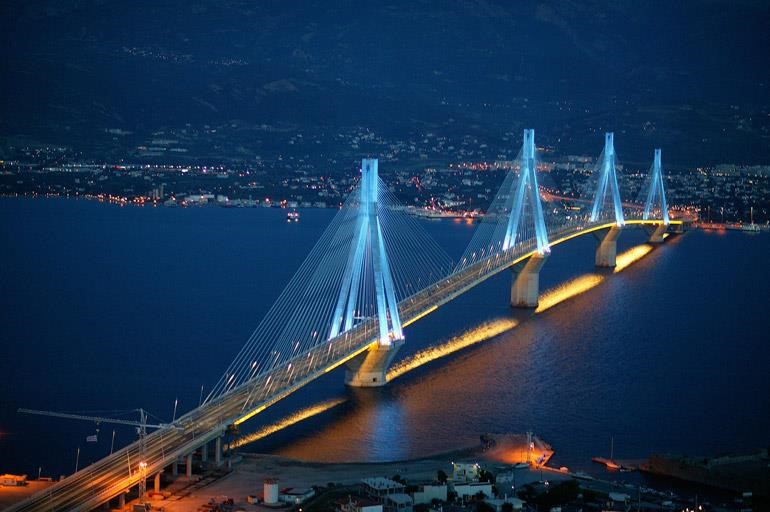